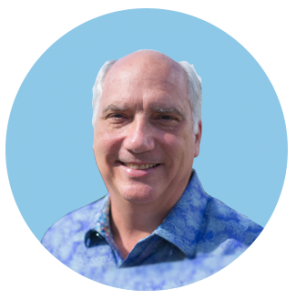 My 38 years of REAL trading experience and creative trading strategies will help you learn to navigate the markets and turn a profit.

I have 38 years of experience at trading. I love it. I started out with $200 at age 26 and turned it into $23,000 in two years. I had found my calling. I invested that money in a seat on the CBOE, where I traded for 96 months from 1985 to 1993. I was profitable in 95 of those 96 months. I then moved to a New York-based electronic trading firm, where I was one of the top five traders out of 800 for all nine years. During these years, I found my passion to mentor and teach others.

When you become a member, you get more than information. It is a personal experience, with my hands-on approach to teaching. I will answer any question you have and, in fact, I encourage you to ask as many as you can. I strive for my members to be successful.

Charts ideas, upcoming earnings calendars and previous day’s unusual option activity. Just a few examples of what will be available every morning.

Nightly videos every weekday. On the weekends, I produce a “markets perspective” video. Every Friday, the nightly video will be offered free of charge to anyone who has registered with an email.

The Learning Center is designed to help educate both novice and experienced traders.

From special “ask me anything” evening chats to guest presenters, all special events will be announced here.

Join Our Email List
For Our Free Weekly Videos